Each section below links to the site of the relevant family - whether hosted on this server or elsewhere. 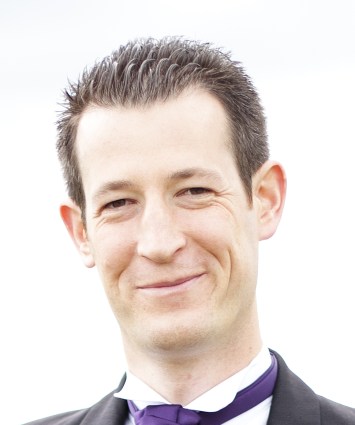 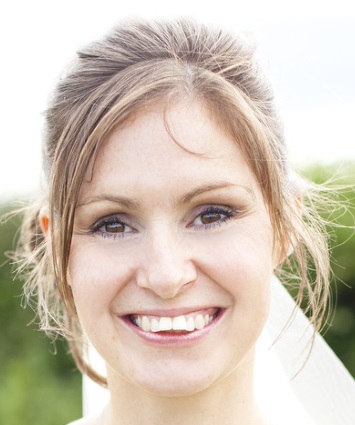 This section is a short history on the MacDermott family name (no specifics of the current generation however). There is more information available at various other sources such as House of Names or Ancestry.com or of course the Macdermott Clan Homepage.

The short detail below is provided by Hardies of Scotland:

McDermott is Irish in origins, but is also found in Scotland. It is classified as of being of both patronymic and nickname origins. It is thought to be an Anglicisation of an ancient Irish name "O'Duibhdiorma". Its derivation is simple - Mac Diarmada (son of Diarmuid or Dermot).

The name is numerous - it is included in the hundred most common in Ireland. It is the second most common in its home county (Roscommon) and is also found frequently in Counties Donegal and Tyrone.

The MacDermots are one of the few septs whose head is recognized by the Irish Genealogical Office as an authentic chieftain, that is to say he is entitled in popular parlance to be called The MacDermot; and in this case this is enhanced by the further title of Prince of Coolavin, though of course as titles are not recognized under the Irish Constitution the designation is only used by courtesy.

If you need to get in touch with the webmaster or have a question about this site or the family members listed, please complete the form below or click on the email icon in the menu list.